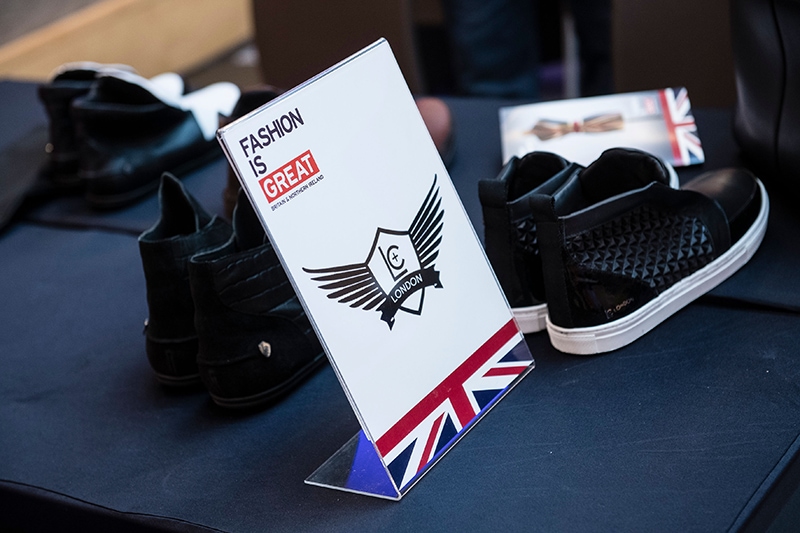 Waving the flag for British fashion!

On the 16th October 2019 Founder of Leather + Cotton - Eze, attended a 2 day market hosted by the UK Department for International Trade (DIT) in Prague. A large number of companies applied to be part of this fabulous event, but we were very lucky to be picked to be featured with a selection of high street and luxury brands as examples of UK growth and the creativity that the unique British fashion scene offers.

We were extremely proud to be showcased as a great example of British design and to have the opportunity to stand next to amazing home-grown brands such as Moulton Brown, Misguided and fellow shoe designer Freya Rose. The event was attended by key buyers from companies based in Central and Eastern Europe looking for new and exciting brands, emerging talents and also established fashion and luxury lifestyle companies looking to expand into Europe. Paul Alger MBE of the UK Fashion & Textile Network hosted the event, along with Nick Archer MVO, Her Majesty’s Ambassador to the Czech Republic.

Nick Archer MVO was keen to feature British Fashion and textiles as a key part of a year-long ‘STO LET’ programme of celebrations marking the 100th birthday of the UK Embassy in the Czech Republic. In the Spring the great British-Czechoslovak textile designers Zika and Lida Ascher, were celebrated as the subjects of a major retrospective at the Design Museum, and worked with young Czech students to revive their fabrics for a new generation. So this Autumnal meeting carried on that theme, partnering with the UK Fashion & Textile Association to promote today’s British fashion and creativity in Prague and to showcase the best of British design.

We had an amazing time at the event, which included giving a presentation of our brand, meeting the attendees and then networking drinks after - thank you to the DIT, Nick Archer MVO  and Paul Alger MBE for inviting us! 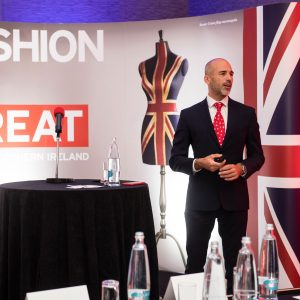 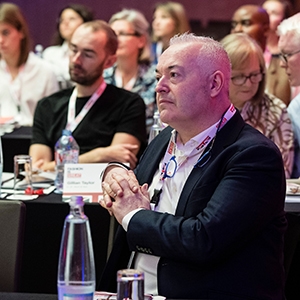 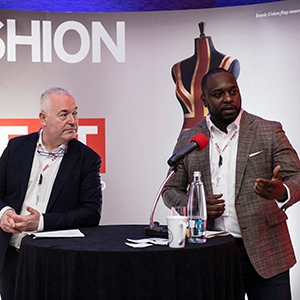 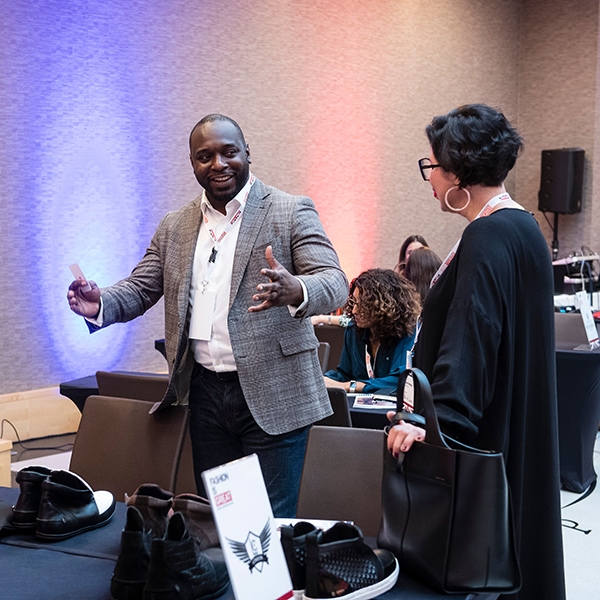 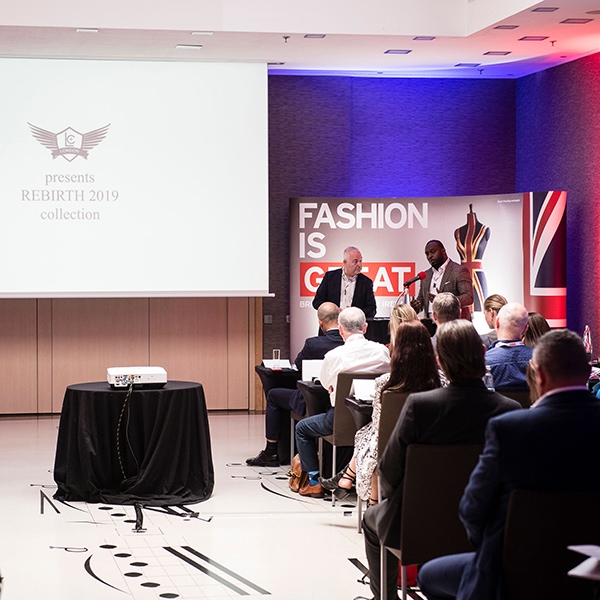 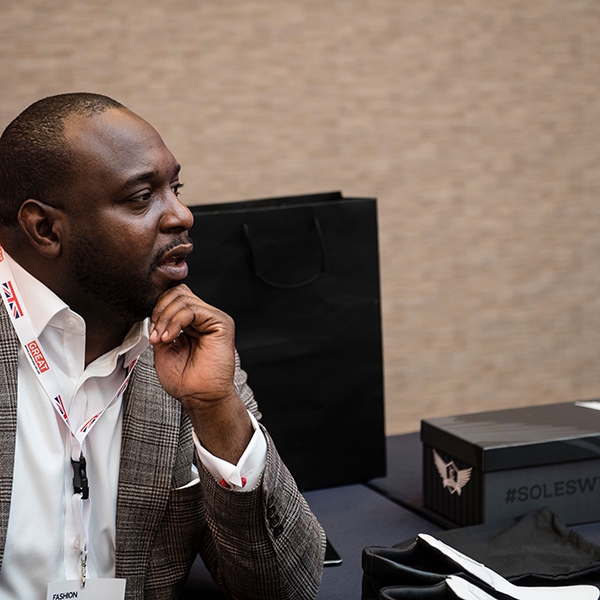 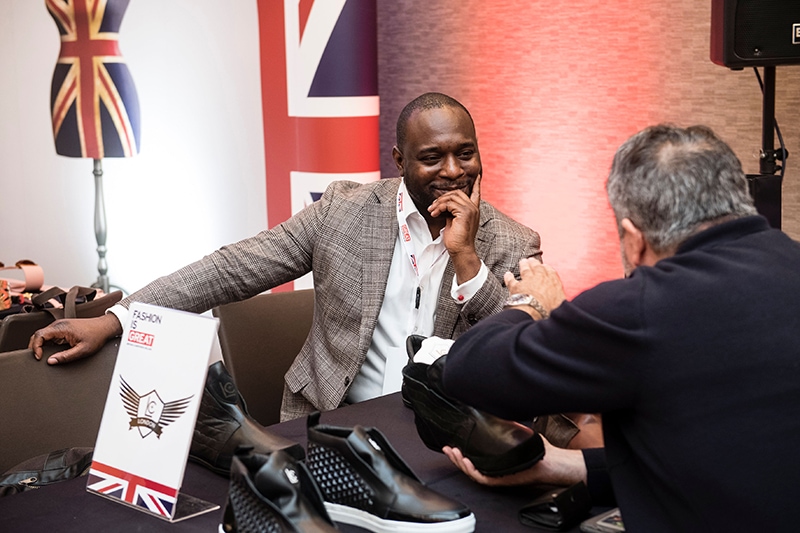 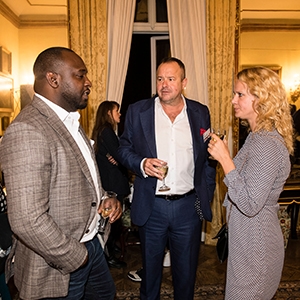 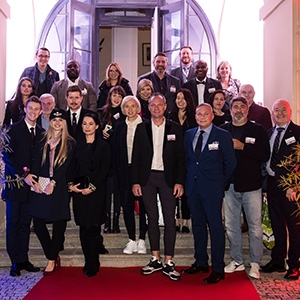 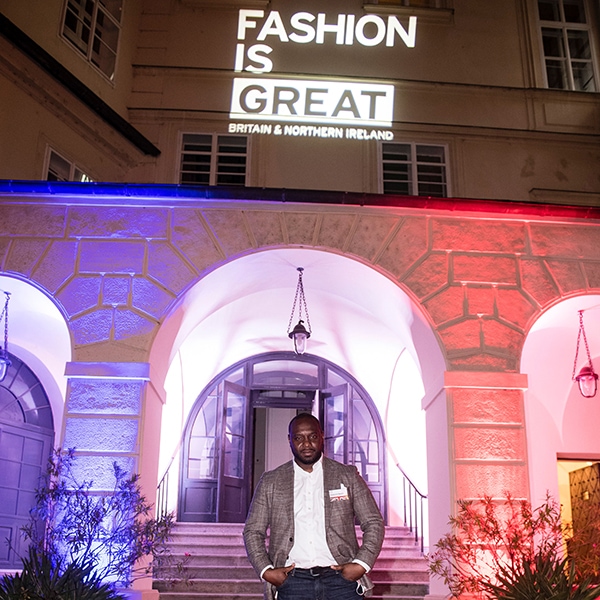