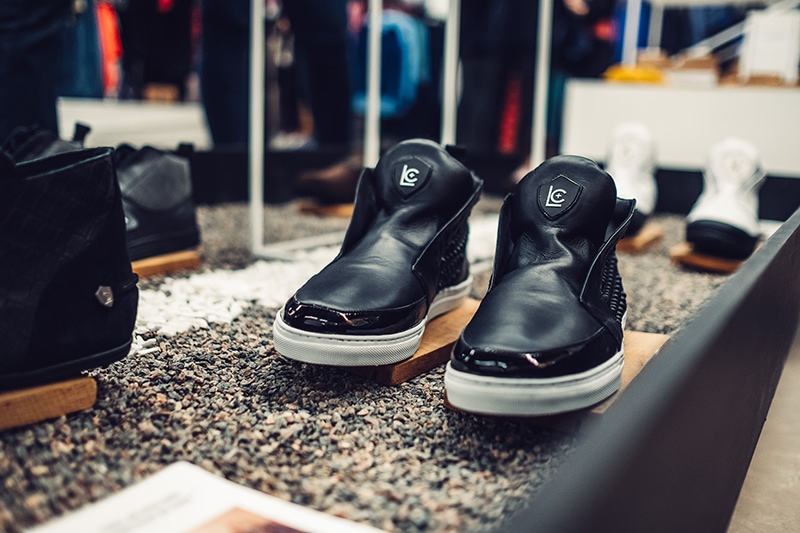 It’s no secret that if you want expertly crafted leather items, then a good place to head is Portugal. In the first of our fashion features, we’re exploring just why that is…

About an hour outside of the Portuguese capital Lisbon, lies the sleepy town of Alcanena, also known as the ‘Land of Leather’. This town forms the traditional heart of Portugal’s artisan leather industry. For it was here in the 16th century that the first leather artisans first set up shop. The primary tanneries in Portugal were also established here and in Guimarães (where there are still tanneries today and the river crossing commonly known as ‘the leathers river’ is a protected UNESCO site).

For many years the Portuguese and South Americans were at the forefront of tanning technology, although in these times it was all hand done and very labour intensive as for many centuries the only way to tan hides was by using vegetable dyes - soaking the leather in huge vats of concentrated plant extracts to achieve the desired colour - a process which could take weeks.

When in the 20th century the demand for leather goods shot up, the introduction of mechanised production of stretched and tanned leathers which included using chemicals like chromium sulphate began to be used widely. These days bearing in mind the shift towards environmental issues there has been much investment in factories associated with leather manufacturing and goods production, and whilst a lot of the craftwork is still done by skilled artisans by hand (the average worker is employed for around 22 years in their companies), the production processes in Portugal meet high standards of compliance with National and EU laws regarding pollution, waste control, emissions and environmental responsibility guarantees. Portugal was intact the first country to put measures in place and sign up to the directives and is still acutely aware of the ongoing need to reduce their impact on the air, soil and water.

Whilst Italy and Spain are also reverred for their leather goods, Portugal matches it’s counterparts in style and quality. It is widely reported that Portugal is 2nd only to Italy in Europe for production of luxury leather shoes - and in-fact Pippa Middleton and her mother wore Portuguese-made shoes for the Royal Wedding!.

A big draw for Portuguese leather shoes is that they are generally made in small to medium enterprises - a 2010 report 'Social & Environmental Report of the Portuguese Leather Industry’ made by the APIC (The Portuguese National Leather Trade Union) reported that there were around 60 leather companies in Portugal employing around 1900 workers. Higher end footwear is generally sewn by hand and the shoes are also cut slightly wider than Italian shoes, which means the fit is better for a larger range of foot sizes and shapes. 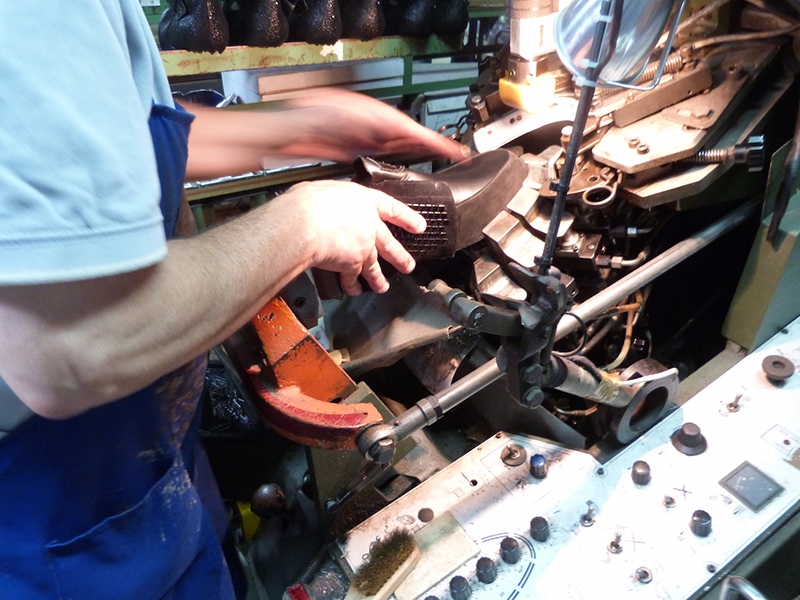 At Leather + Cotton we were keen to work with the best craftsmen for our products and we researched into factories around the EU extensively. We found that the principles of limiting environmental impact, the vital need for workers to be paid and treated fairly and for the goods produced to be made with attention to detail, skill and love meant that the Portuguese factory we selected to work with stood out for us, and we’re proud to work in partnership with them to give you #soleswithsoul.